As part of the 2009 New York Electronic Art Festival, a month-long series of concerts, workshops, and exhibitions centered on the cutting-edge work being done at the intersection of art and technology, Harvestworks presents the fifth and final New Project Demo with presentations by Brenda Hutchinson, Triple Point, and Jeff Thompson.

Brenda Hutchinson will give a presentation of her work SoundTracks. Soundtracks is an interactive environment employing a Wacom tablet, a pen and MAX/MSP that generates both animated drawings with sound as well as drawings on paper. Created in collaboration with visual artist Ann Chamberlain during the last 18 months of her life, SoundTracks promotes concentration and is beneficial to people who experience cognitive impairment.

Brenda Hutchinson is a composer and sound artist whose work cultivates openness in her own life and in others. Hutchinson encourages her participants to experiment with sound, share stories, and make music. Her electroacoustic compositions are based on recordings of these experiences, creating “sonic portraits”. Hutchinson also performs on a 9ʼ tube with a custom designed gestural interface. Triple Point is an improvising trio based in Troy, NY. Its members include Pauline Oliveros (digital accordion) Jonas Braasch (soprano saxophone) and Doug Van Nort (electronics). The group has honed their practice through intensive weekly sessions, in which the music is guided by an attentiveness to Deep Listening. Triple Point represents the location on a phase diagram when all phases of matter exist in thermodynamic equilibrium. 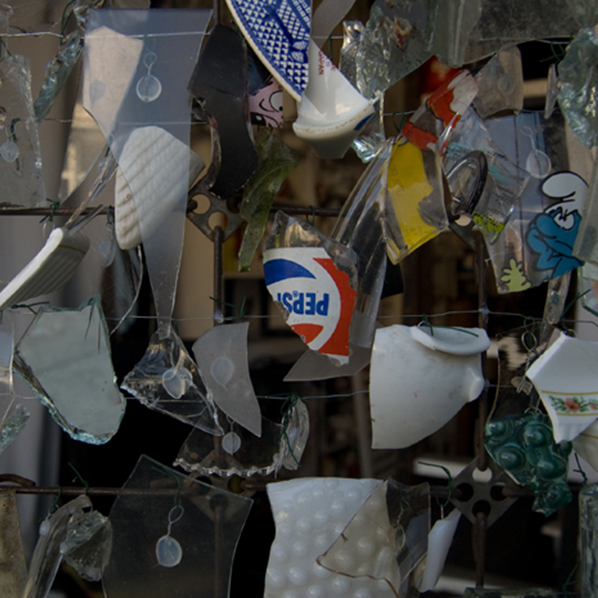 Jeff Thompson will present his video, sound, and software installation work in the context of data as a visual art medium. Although the use of data in the visual arts is not new, a poetic and critical relationship with entities like data.gov is needed that moves beyond visualizations.

Jeff Thompsonʼs practice incorporates simile, amplification, distillation and chaotic systems-processes. He maintains systems where chance variations and small bits of information are organized, with reference to the ecological, the poetic and the conceptual.

The New York Electronic Art Festival is produced by Harvestworks in partnership with arts>World Financial Center, Roulette and New York University with funds provided by the National Endowment for the Arts as part of American Masterpieces: Three Centuries of Artistic Genius, the New York State Council on the Arts, the New York City Department of Cultural Affairs, mediaThefoundation, Etant donnés: The French-American Fund for Contemporary Art, the Québec Government Office in New York, Electronic Music Foundation, the Experimental TV Center Presentation Funds and the Institute for Electronic Art and the Paula Cooper Gallery. Corporate sponsorship is provided by Tekserve: the Apple Specialists, Newmark Knight Frank, Original Sin and Cycling74.